Imagination is composed based on a poem by Phillis Wheatley who was the first published African-American female poet. Sold into slavery at the age of seven and transported to North America against her will, she was bought by the Wheatley family, who recognised her literary ability and gave her unprecedented education for an enslaved person and a female. “On imagination” is a poem about the power of imagination. Wheatley employs art as a means of freeing the mind and the muse. In the music we hear a continual E flat, which represents the idea of life as a never ending circle. With imagination, we can “soar in the sky” or “travel as high as we wish”. However, the anguish of injustice and inequality remain achingly present throughout the music, and are represented with dramatic glissandos and chaotic intervals.

The piece was premiered at Kings Place London. 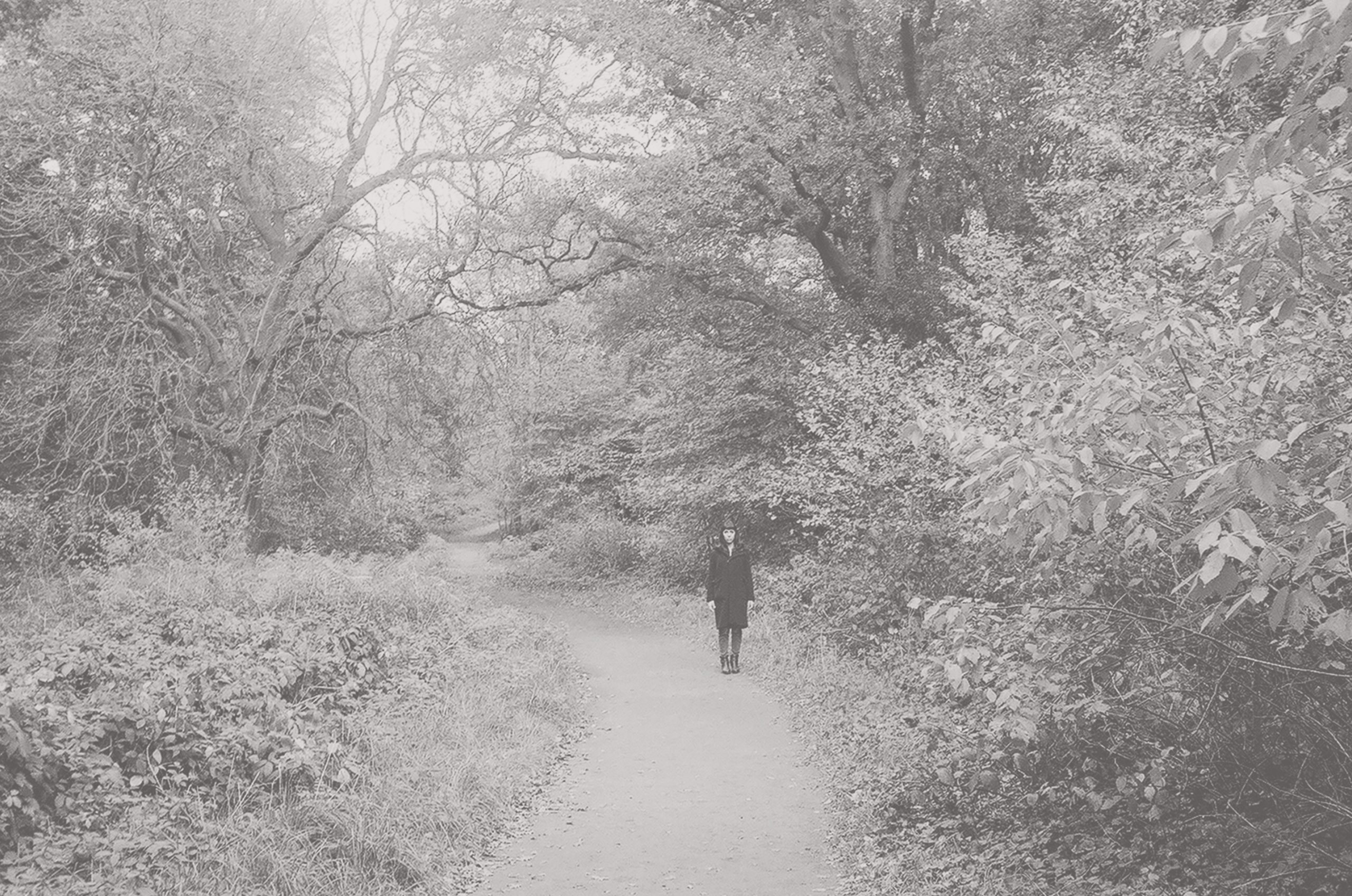